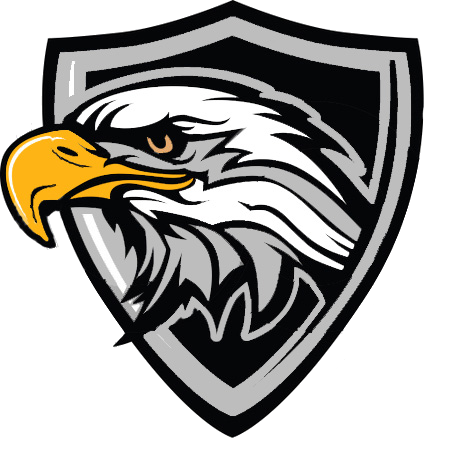 Cossatot River High School Beta Member Places in National Competition July 24, 2020 –The last few months, National Beta members from Cossatot River High School have been working hard to submit their entries for the National Beta Virtual Convention. In late July, they were able to celebrate that hard work when Kylee Johnson was announced as placing 8th in the nation in painting.

The CRHS Beta club originally competed and received awards during their State Convention held in Hot Springs in January. In order to qualify for national competitions, students must place in the top 5 in the state. This year, 12 students qualified to compete at the national level. The National Convention, originally planned to be held in Fort Worth, TX, was cancelled due to health and safety concerns stemming from the Coronavirus pandemic. However, over 12,000 Junior Beta (grades 4-8) and Senior Beta (grades 9-12) students were able to represent their schools in the first National Beta Virtual Convention.

CRHS Beta members have a history of high participation at the state level with consistent qualification for national competition.